The Parc du Champ-de-Mars extends from the École Militaire to the Eiffel Tower.

Although today known as such, it was initially a cultivable field later transformed into an annex of the Military School about 1765. While the land belonged to the army, more and more public events began to take place there, the first being a horse race in 1780 between the Military School’s Head Squire and the Prince of Nassau, an event that attracted curious onlookers.

Used as a public space to celebrate republican victories, the Champ-de-Mars became a symbol of the French Republic, and several Universal Exhibitions were organized there.

Today, Parisians and tourists gather on its lawns to picnic, play music, and watch the Eiffel Tower’s twinkling lights at nightfall. One of the pleasant surprises you will find in the park is the Mur pour la Paix (Wall for Peace), built in March 2000, in front of the École Militaire 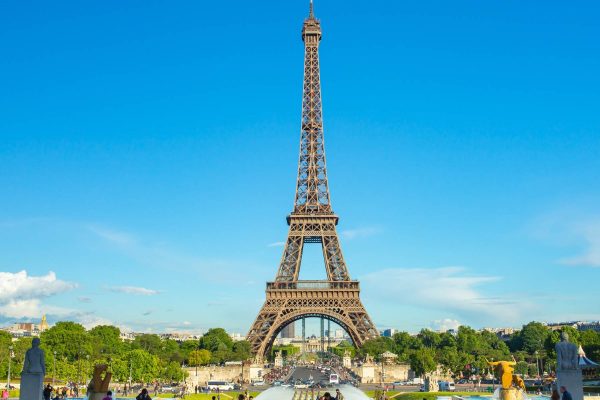 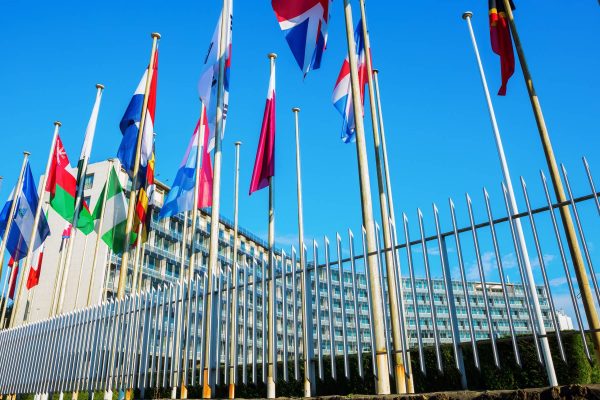 GPS coordinates: 48.849281, 2.3060561
UNESCO Headquarters
Text: At 2 minutes’ walk from LE BAILLI, on the Place de Fontenoy, the main building which houses the Headquarters of UNESCO was inaugurated on 3 November 1958. The Y-shaped…
More info 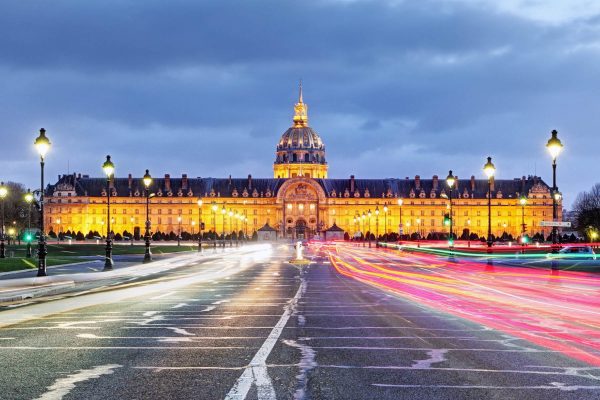 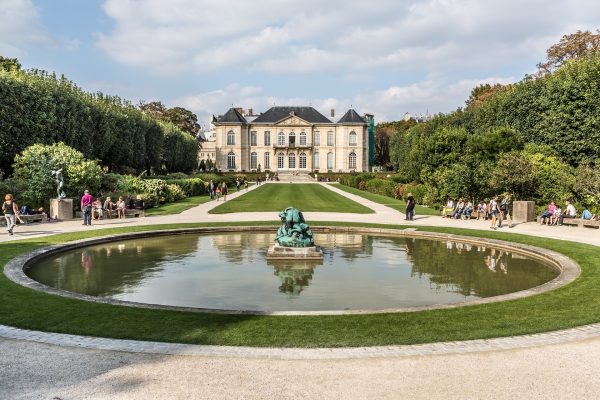 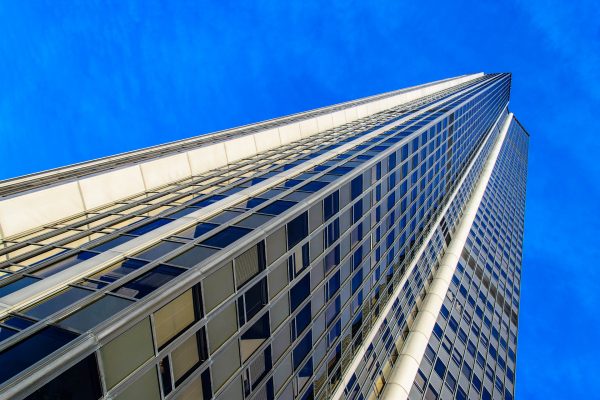 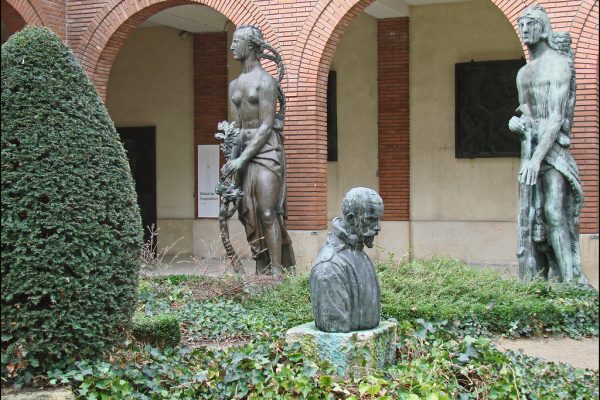